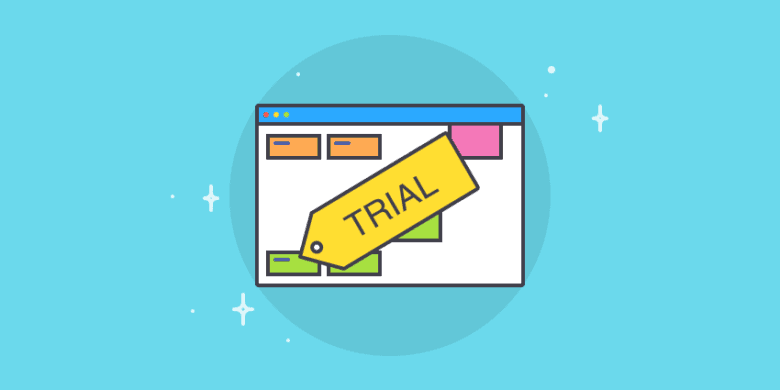 Pakistan (Urdu: پاکِستان [ˈpaːkɪstaːn]) [d], officially the Islamic Republic of Pakistan (Urdu: اِسلامی جمہوریہ پاکِستان) is a country in South Asia. It is the world’s fifth-most populous country, with a population of almost 243 million people, and has the world’s second-largest Muslim population just behind Indonesia.[18] Pakistan is the 33rd-largest country in the world by area and 2nd largest in South Asia, spanning 881,913 square kilometres (340,509 square miles). It has […]

Welcome to WordPress. This is your first post. Edit or delete it, then start writing!

One Stop Solution For Your Business.